ENTRY POLICY
There are no entry requirements for this event. This is subject to change at anytime prior to the event. 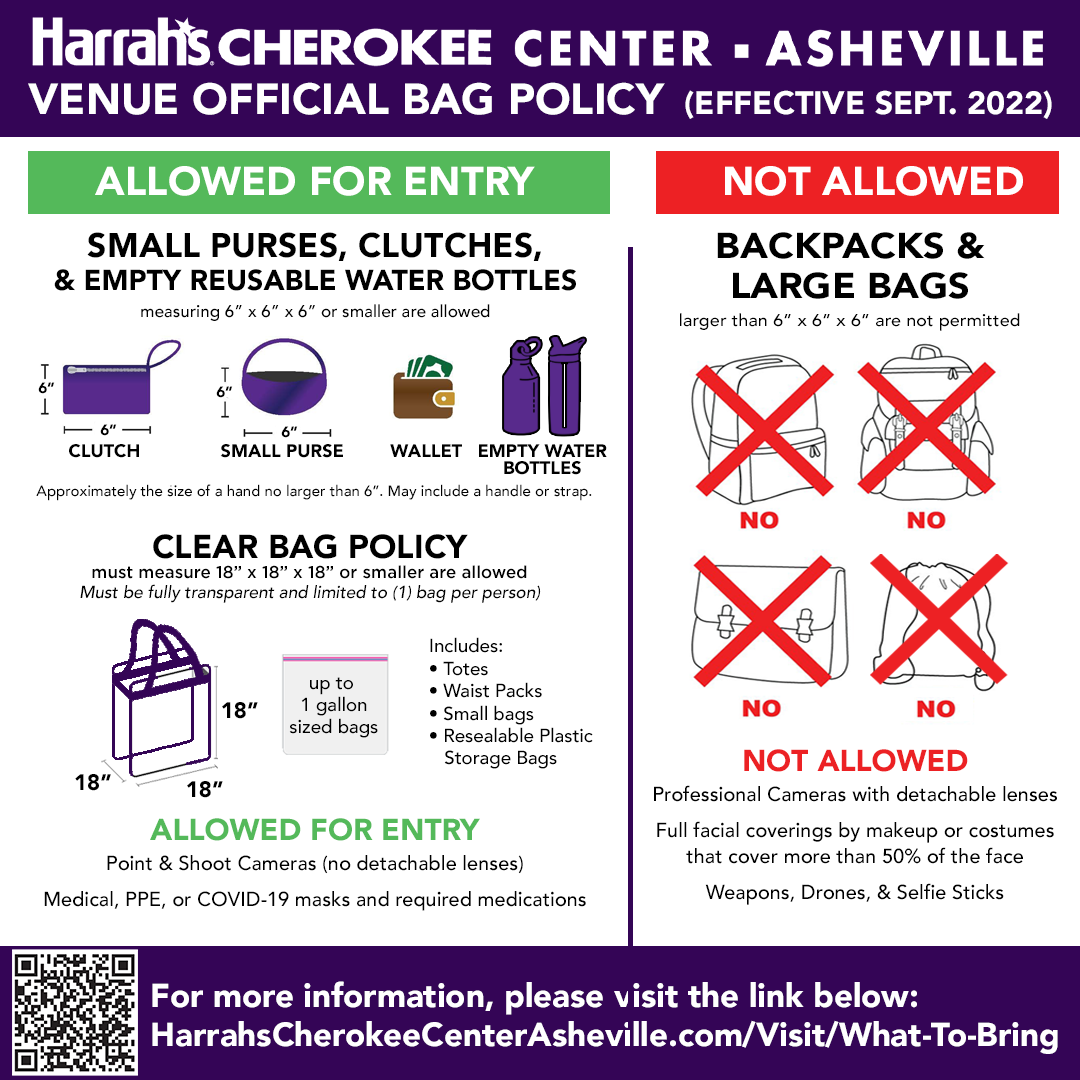 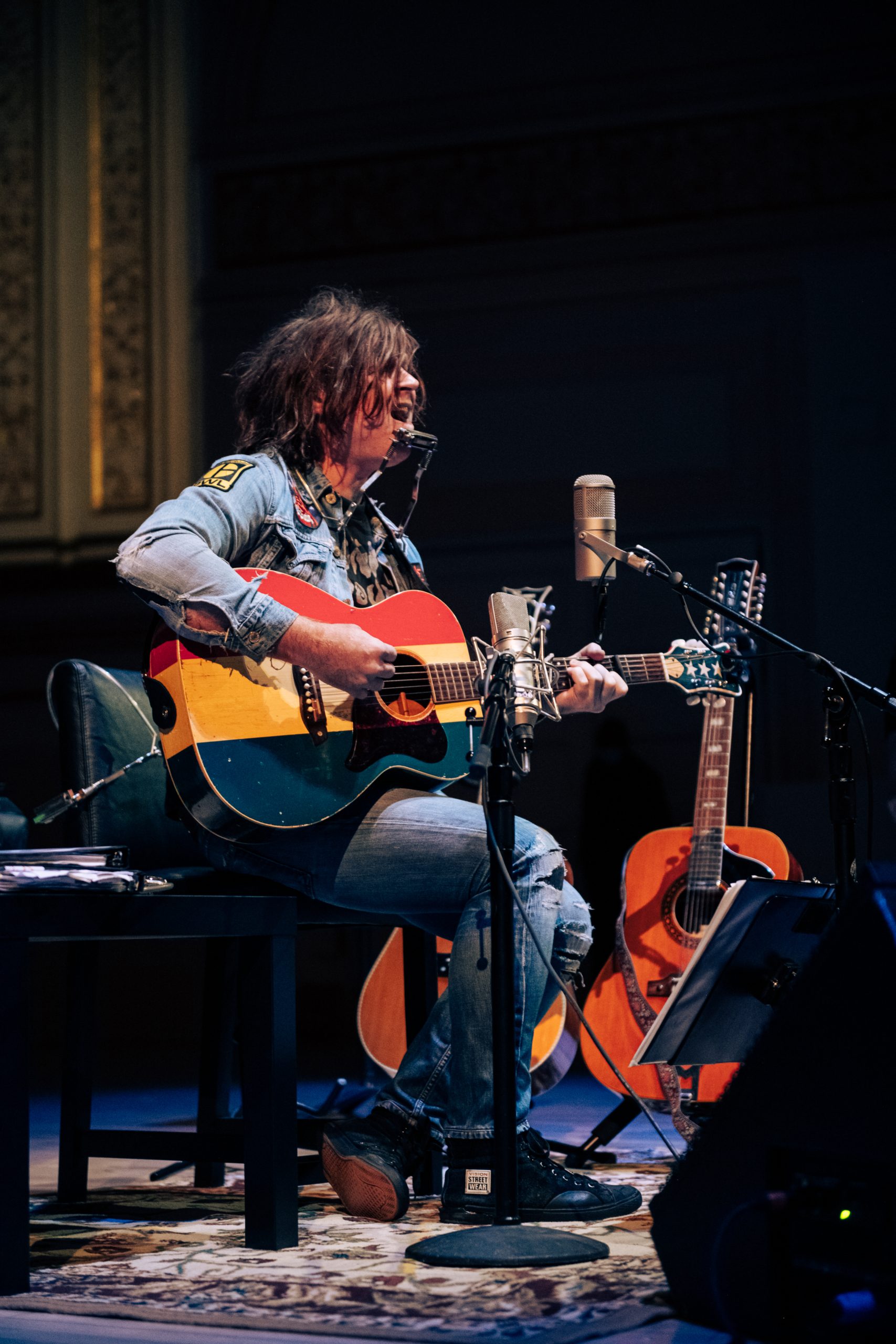 Singer-songwriter Ryan Adams has announced a new series of eight concerts going on sale to the general public on Friday, June 17, at 7am PST. This leg of his tour follows a very successful five-venue East Coast kickoff that included a sold out Carnegie Hall premiere as well as two other sold out shows.

The new series of concerts will kickoff October 14 in Atlanta at Tabernacle, move to Thomas Wolfe Auditorium in Ashville, N.C. the 15th, The Louisville (KY) Palace the16th, the 17th at The Factory in St. Louis, The Riverside Theater in Milwaukee the 19th, The Legendary Chicago Theater the 20th, The State Theater in Minneapolis the 21st, and ending at the Stephens Auditorium in Ames, Iowa, October 22, 2022.

The concerts will feature Adams and his guitar and keyboard in an acoustic tour-de-force. During the East-Coast run he performed a stunning 168 songs over five nights in shows that averaged two hours and forty minutes.

“The word of mouth from the first leg of the tour was so good that promoters came to us,” explained Adams’ Manager, Richard Jones. “Ryan hasn’t toured since 2019 and there seems to be a voracious appetite to see him perform live.” The tour was conceived and orchestrated by Jones and Mike Hayes, Adams’ agent at ICM.

In addition to his touring prep, Adams has released two albums so far this year, Chris, a tribute to his late brother and Romeo & Juliet. Music legend Don Was recorded his Carnegie Hall concert in May for release later this year.

Craft Fair of the Southern Highlands