KNOW BEFORE YOU GO
Refunds are available via the point of purchase. HCCA Refund Information

AVAILABILITY
Tickets on Sale Friday, July 29 at 10am 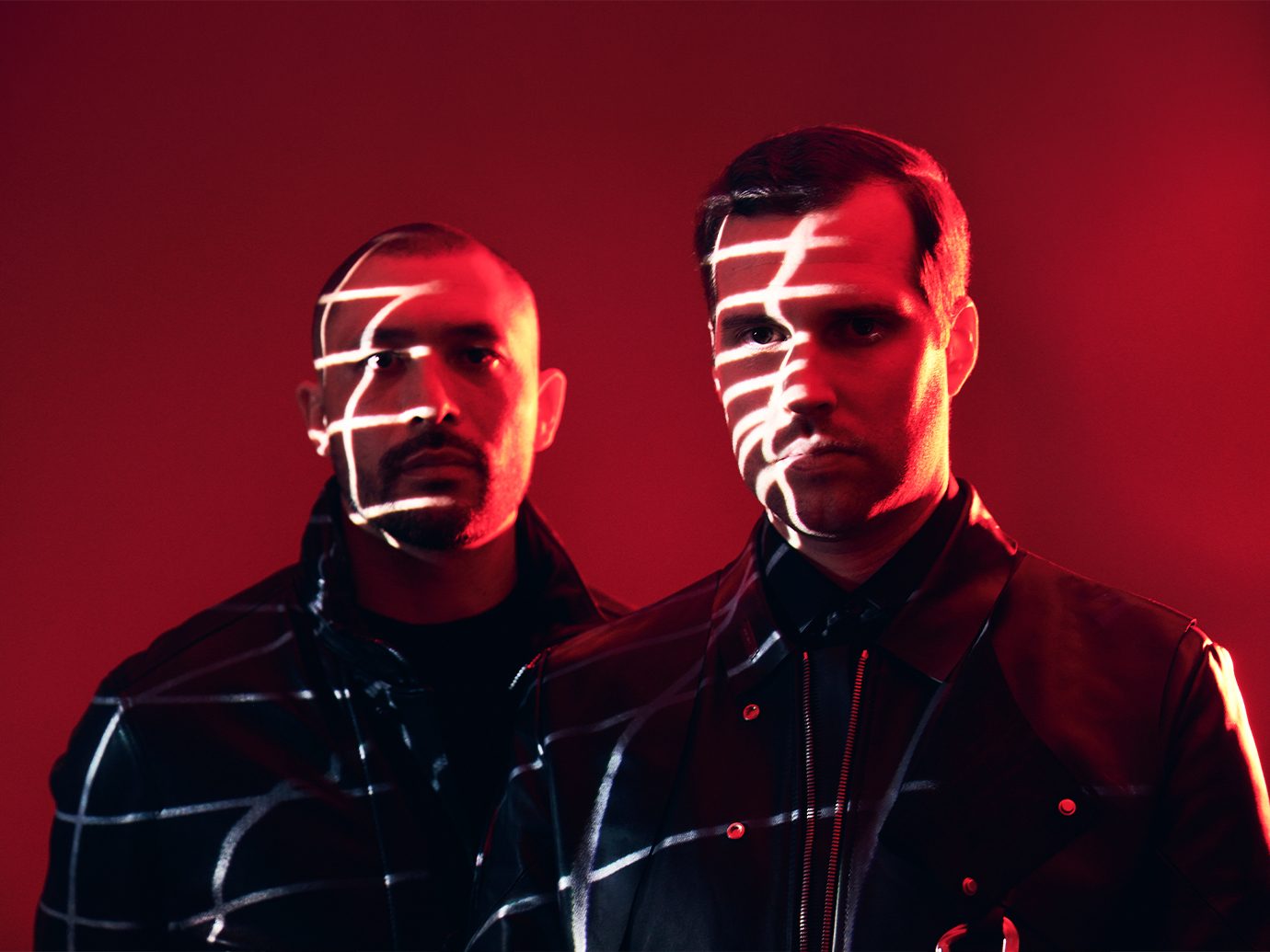 Whether it be their electric performances, heartfelt production or lasting friendship, dance fans around the world are drawn to the magnetic duo SLANDER. Through their meticulous blend of emotional lyricism and bone shaking drops, Derek Andersen and Scott Land have built a passionate family of fans along their evolution to the status of festival mainstays. Their dedication to their craft and the development of their own unique productions have earned them support from the likes of Skrillex, DJ Snake, RL Grime, Diplo, Bassnectar, Porter Robinson and more.

Amongst dozens of chart-topping remixes, their original Heaven Trap hit “Love Again” featuring vocalist WAVZ has been listened to over 10 million times while being championed by Diplo’s Mad Decent imprint. But that was just the beginning of their journey. Since then, SLANDER has continued to perform all over the globe on renowned stages such as EDC Las Vegas’s Kinetic Field, Lollapalooza, Tomorrowland, Bonnaroo, Paradiso, Electric Zoo, Ultra Music Festival, and many more.

Beyond building a mint name for themselves through jaw-dropping original productions and massive collaborations, SLANDER has also included “label heads” to their resume. The LA-based duo recently turned their popular Gud Vibrations brand into an official record label with good friend NGHTMRE, ensuring their legions of fans that their famous GUD VIBES are only getting started. Based on their Mad Decent released single “Gud Vibrations”, best friends NGHTMRE and SLANDER decided to build their brand together, supporting good music, good friendships, and good vibes. Their GV brand has seen exponential growth with a world-wide audience. Back to back sellout nights headlining the Hollywood Palladium was quickly followed by selling the NOS event center with 10,000 fans while at the same time taking the dance music scene by storm with the first appearance of their new mind-blowing stage production, “THE ATOM”. In 2017 and 2018 they took “THE ATOM” to sold out shows at Red Rocks, as well as curating their own stage with it at Nocturnal Wonderland.

Immediately after summer 2019, the duo will set off with NGHTMRE on their co-headlining “The Alchemy Tour” alongside Seven Lions and the Glitch Mob. A massive undertaking produced by Live Nation brings this stacked show to arenas, amphitheaters, and more for a once-in-a-generation alliance of four artistic powerhouses, will kick off September 4th in Charlotte, NC and make stops in Pittsburgh, Austin, The Gorge in Seattle, San Francisco and more before wrapping October 13th in Phoenix, AZ. The duo will re-engage “THE ATOM” production for the tour. Tickets are on sale now at LiveNation.com.

Canceled: An Evening with Cold

Do You Have Any Ranch? Tour
Thomas Wolfe Auditorium
Oct 4