KNOW BEFORE YOU GO
Ages 2 and up require a ticket. 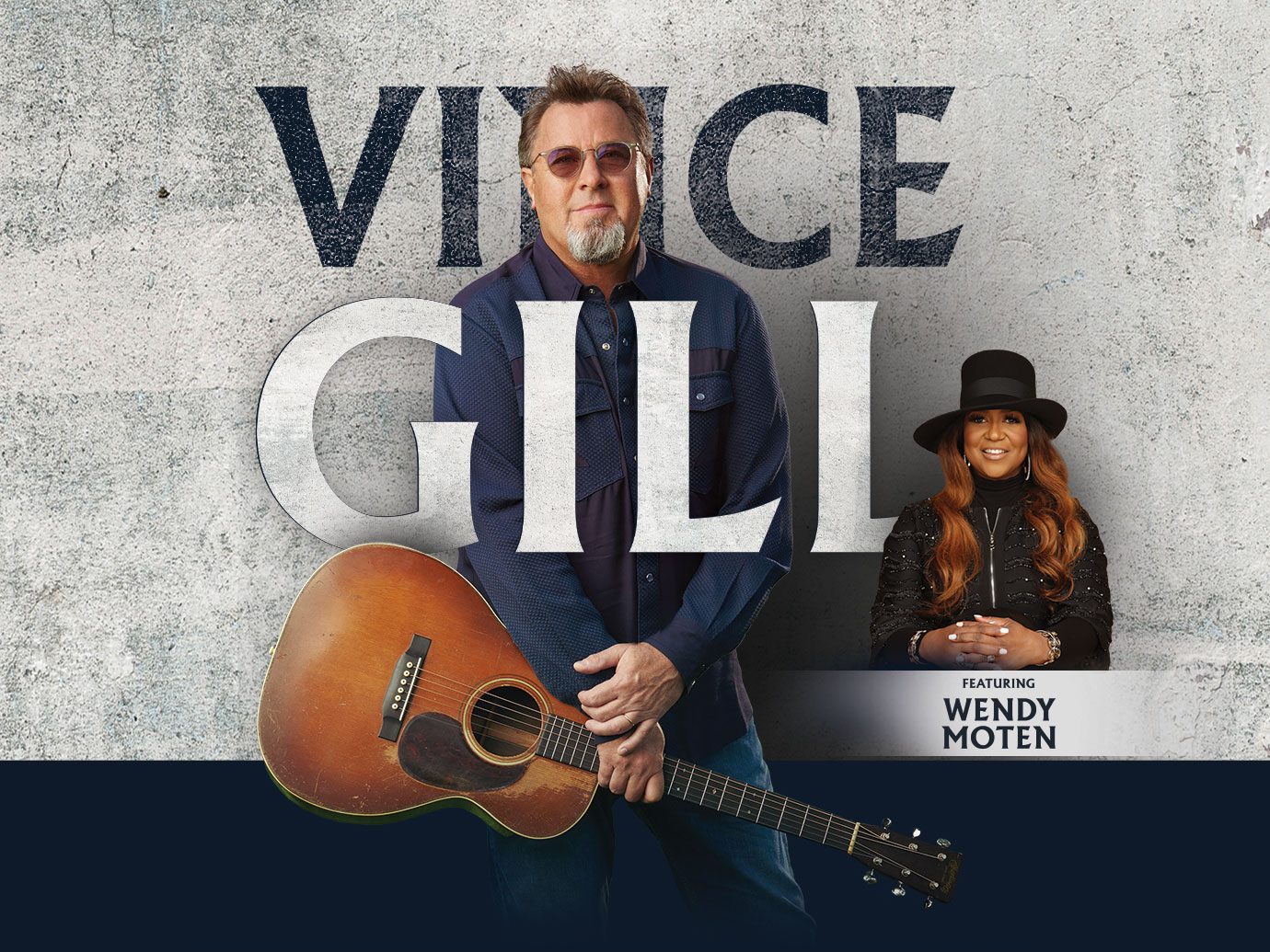 One of the most popular artists in modern country music, Vince Gill is famous for his top-notch songwriting, world-class guitar playing and warm, soaring tenor, all wrapped up in a quick and easy wit. Gill achieved his big breakthrough in 1990 with “When I Call Your Name,” which won both the Country Music Association’s (CMA) Single and Song of the Year awards as well as a Grammy for Best Country Vocal Performance, Male. Since then, Gill has won 17 additional CMA Awards, including Song of the Year four times – making him the most-awarded artist in that category in CMA history, and a total of 22 Grammy Awards, his most recent one for Best Country Solo Performance – “When My Amy Prays.”  The Academy of Country Music has conferred on Gill eight awards, including its Home Depot Humanitarian Award and the Career Achievement Award.

For Ages 18+ Only
Thomas Wolfe Auditorium
Please review KNOW BEFORE YOU GO section prior to purchasing tickets!
Sep 2

Imperatour with Mastodon and Spiritbox
ExploreAsheville.com Arena
SOLD OUT
Scroll to top