with special guest The A's

KNOW BEFORE YOU GO
Ages 2 and up require a ticket for entry.

ENTRY POLICY
There are no health requirements for entry. 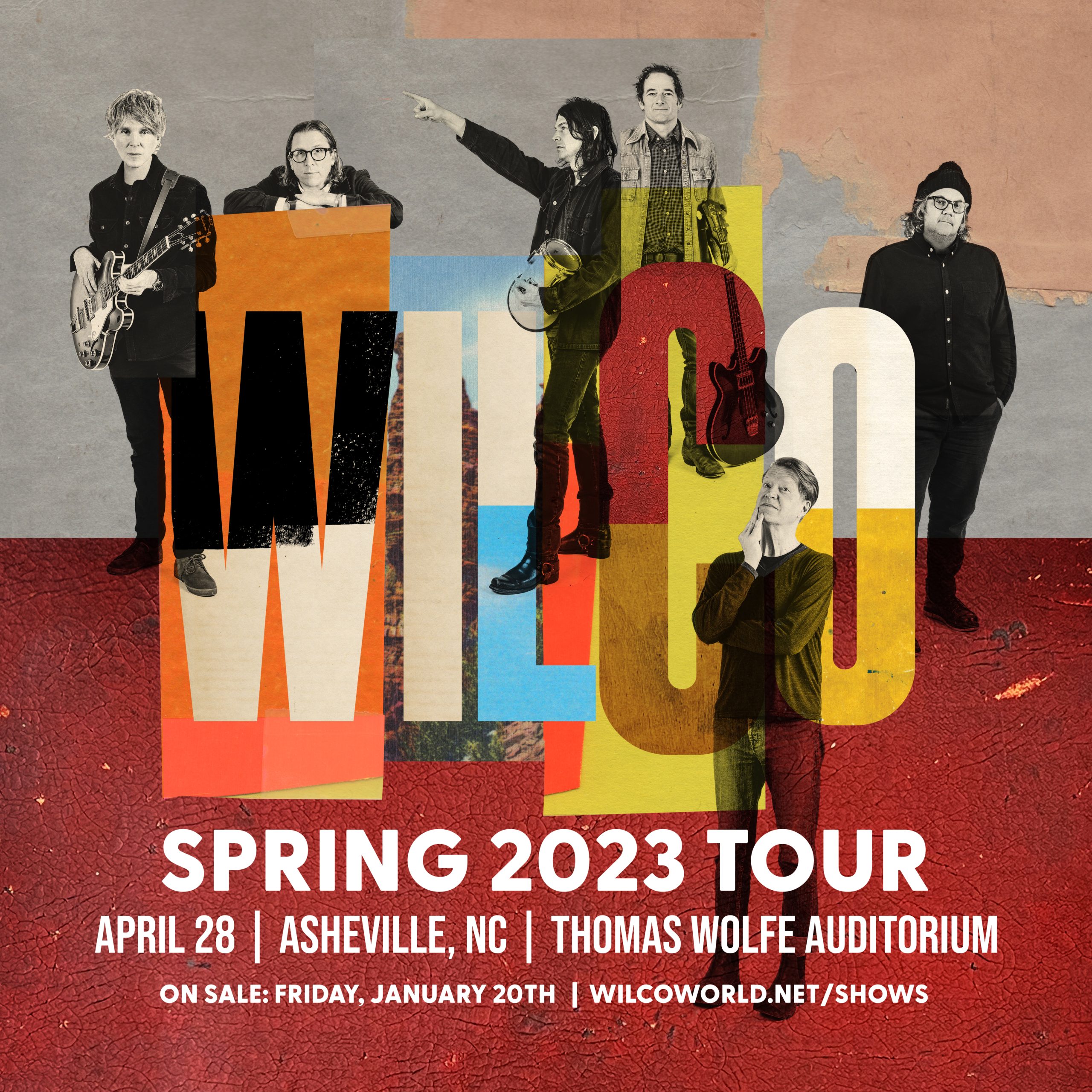 This Friday, January 20th sees the LP and CD release of Wilco’s 12th album, Cruel Country, deemed one of the best of 2022 by The New York Times, NPR Music, Rolling Stone, Variety, Stereogum, Aquarium Drunkard, and more. Today, the band announces its Spring 2023 North American tour in continued support of that album. Wilco will begin with a series of three night residencies in Chicago, Port Chester, NY, and Reyjavík, Iceland, with promise of no repeats in each city. Following those events, the band will visit cities all over the south east not yet visited in support of the album. A full list of dates can be found below and tickets for newly announced shows are on sale this Friday, January 20th at 10am local time.