KNOW BEFORE YOU GO
All events at the HCCA will now require at least on the following items for entry: Proof of COVID-19 vaccine - OR - a negative COVID-19 test within 72 hours of the event. MASKS ARE REQUIRED unless actively eating or drinking. No OTC or at-home tests are accepted for documentation.

AVAILABILITY
Tickets on Sale Friday, May 21 at 10am 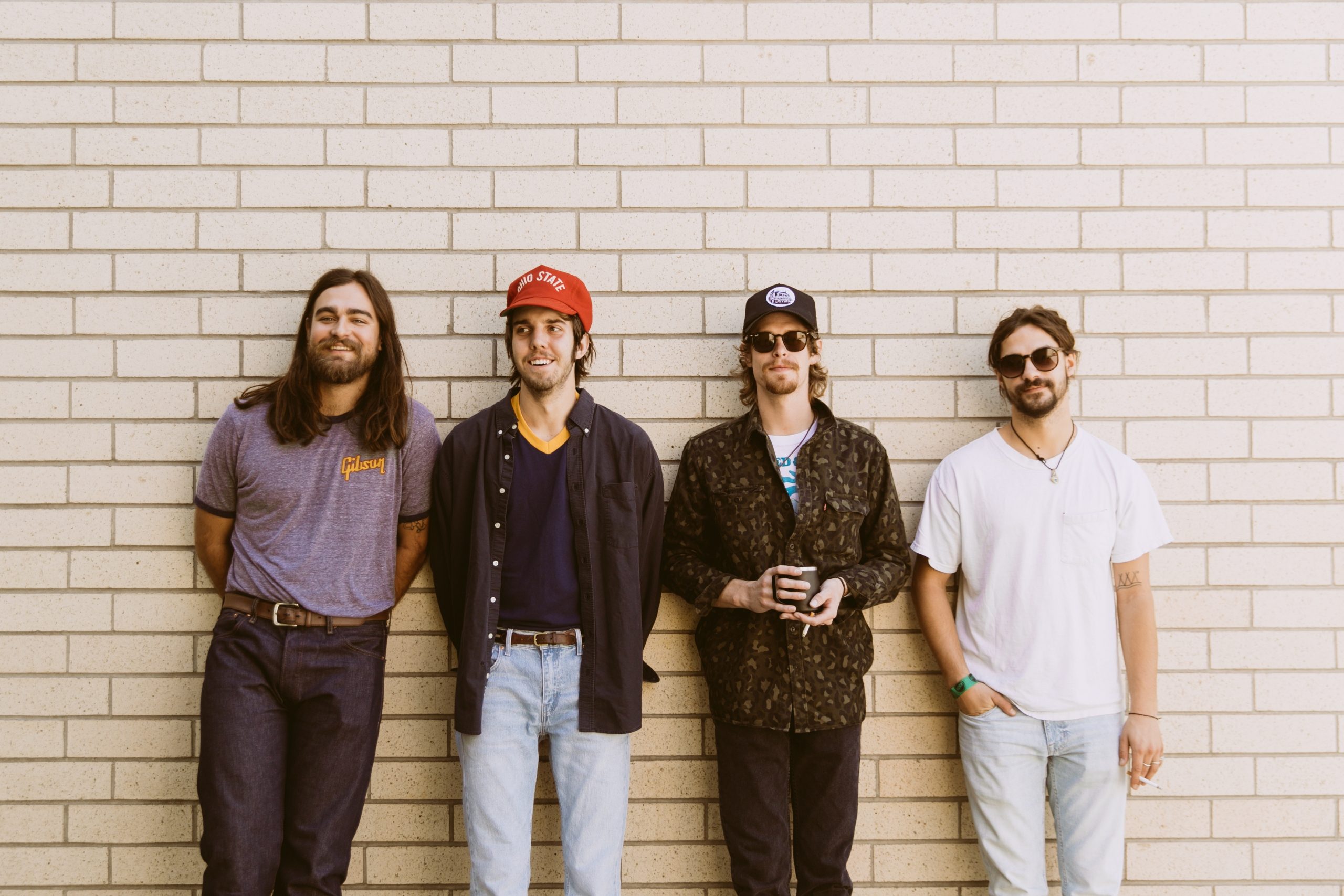 Caamp formed when Taylor Meier and Evan Westfall met and bonded over a shared love of music and a shared love of home, specifically the inspiration they culled from the Midwest lives they grew up in. The two began writing and performing and quickly grew a rabid fan base. A self-titled 2016 debut album took flight, quickly gaining over 170 million streams, with a staggering 70 million streams for their single “ Vagabond ” alone. Evan and Taylor brought on a third member and longtime friend, Matt Vinson, to join on bass just before recording By and By.

In week one of the release of their full length, By and By on Mom + Pop, Caamp made multiple chart debuts. By and By entered the Billboard Top 200, was the #1 Heatseeker, #1 on the New Artist Alternative Albums, top 5 vinyl album sales for the week and entered the Alternative and Emerging Artist charts. Caamp then scored their first #1 at radio with their single “Peach Fuzz,” made their late night television debut on Jimmy Kimmel Live!, and followed that up with a killer performance on CBS This Morning Saturday. After a victorious 2019 festival season playing Firefly, Shaky Knees, Forecastle, Outside Lands, Austin City Limits, Great Escape and many more, Caamp kicked off a major US headlining tour in September of 2019 and sold out show after show.

In early 2020, Caamp performed on the Late Show with Stephen Colbert. The performance was filmed in Caamp’s hometown of Columbus, OH during quarantine. The trio later released their first live EP Live From Newport Music Hall. The five track recording was taken from one of their seminal hometown shows in Columbus, OH. The recording contains live versions of songs off their most recent album, By and By.

Not long after the release of Live From Newport Music Hall, Caamp kept themselves busy by releasing the singles and companion videos for “Officer Of Love” and “Fall Fall Fall” via their label home, Mom + Pop. The band then celebrated another victory in 2020 with their single “By and By” resting snugly in the Top 5 Most Spun on Sirius XM’s Alt Nation. They’ve kicked off the new year with “Officer of Love” hitting #1 at AAA radio for 2 consecutive weeks. Fans can expect new music from CAAMP in 2021.