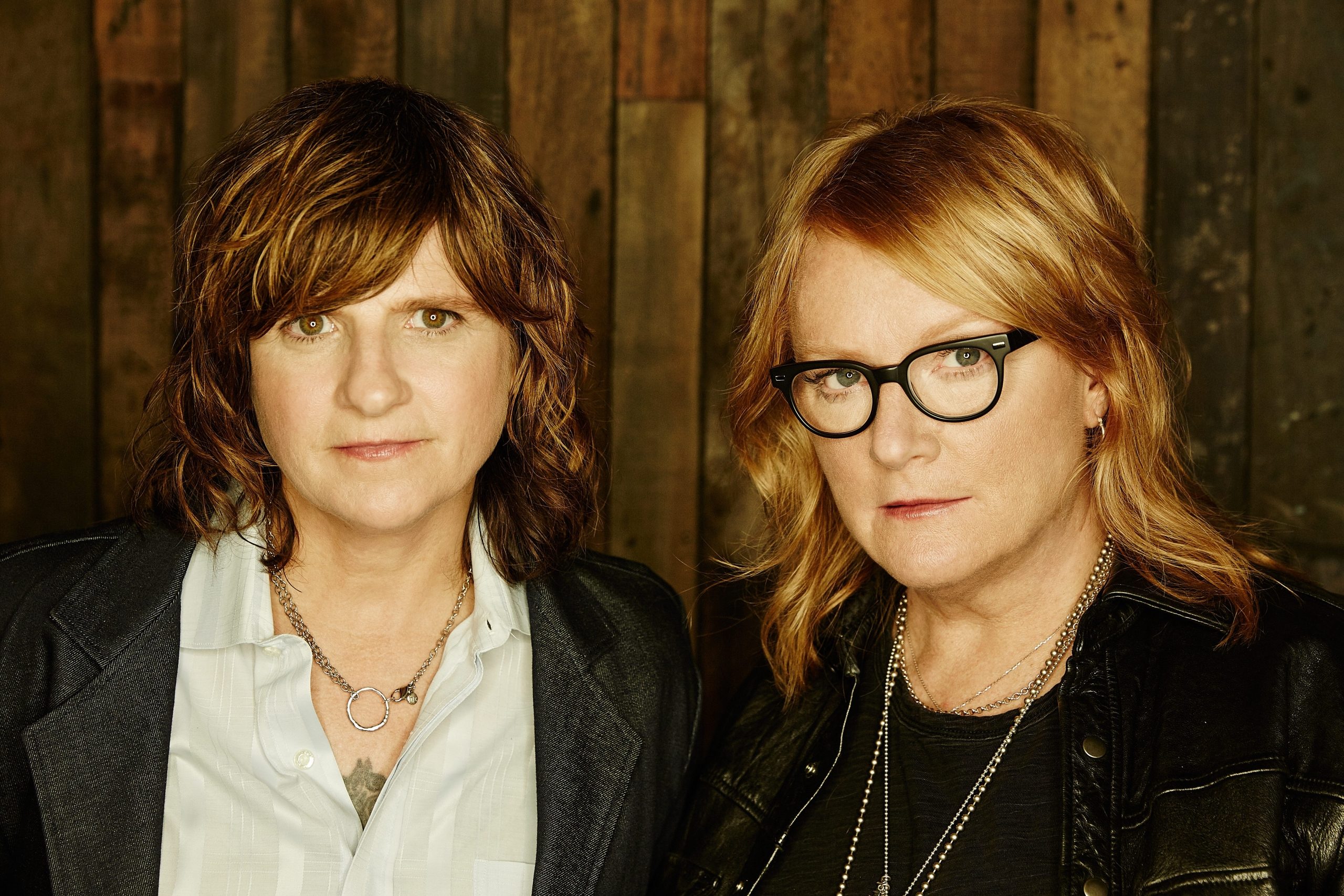 Twenty years after they began releasing records as the Indigo Girls, Amy Ray and Emily Saliers have politely declined the opportunity to slow down with age. With a legacy of releases and countless U.S. and international tours behind them, the Indigo Girls have forged their own way in the music business. Selling over 14 million records, they are still going strong.Amy & Emily are the only duo with top 40 titles on the Billboard 200 in the ’80s, ’90s, ’00s and ’10s.

“Along with Simon & Garfunkel and The Everly Brothers, Amy Ray and Emily Saliers rank at the very top of all-time great duos. The sublime music-making-machine-skewering “Making Promises” is one of their finest rockers.”–The Boston Herald

The duo has balanced their long, successful musical career by supporting numerous social causes–the Indigo Girls don’t just talk the talk; they walk the walk. Having established an intensely dedicated fan base, the duo continues to remain relevant and attract new fans. With their latest release, Beauty Queen Sister, released on IG Recordings distributed by Vanguard Records,Emily Saliers and Amy Ray have secured their spot as one of the most legendary musical acts of this generation.

“Their 14th studio album finds the Indigo Girls operating as powerfully as at any time in theircareer, on a set of uncommonly strong songs performed with the kind of typically understated Nashville polish that affords their signature harmonies the full spotlight.”–The Independent (UK)

Impacts of Hotels: A Community Discussion