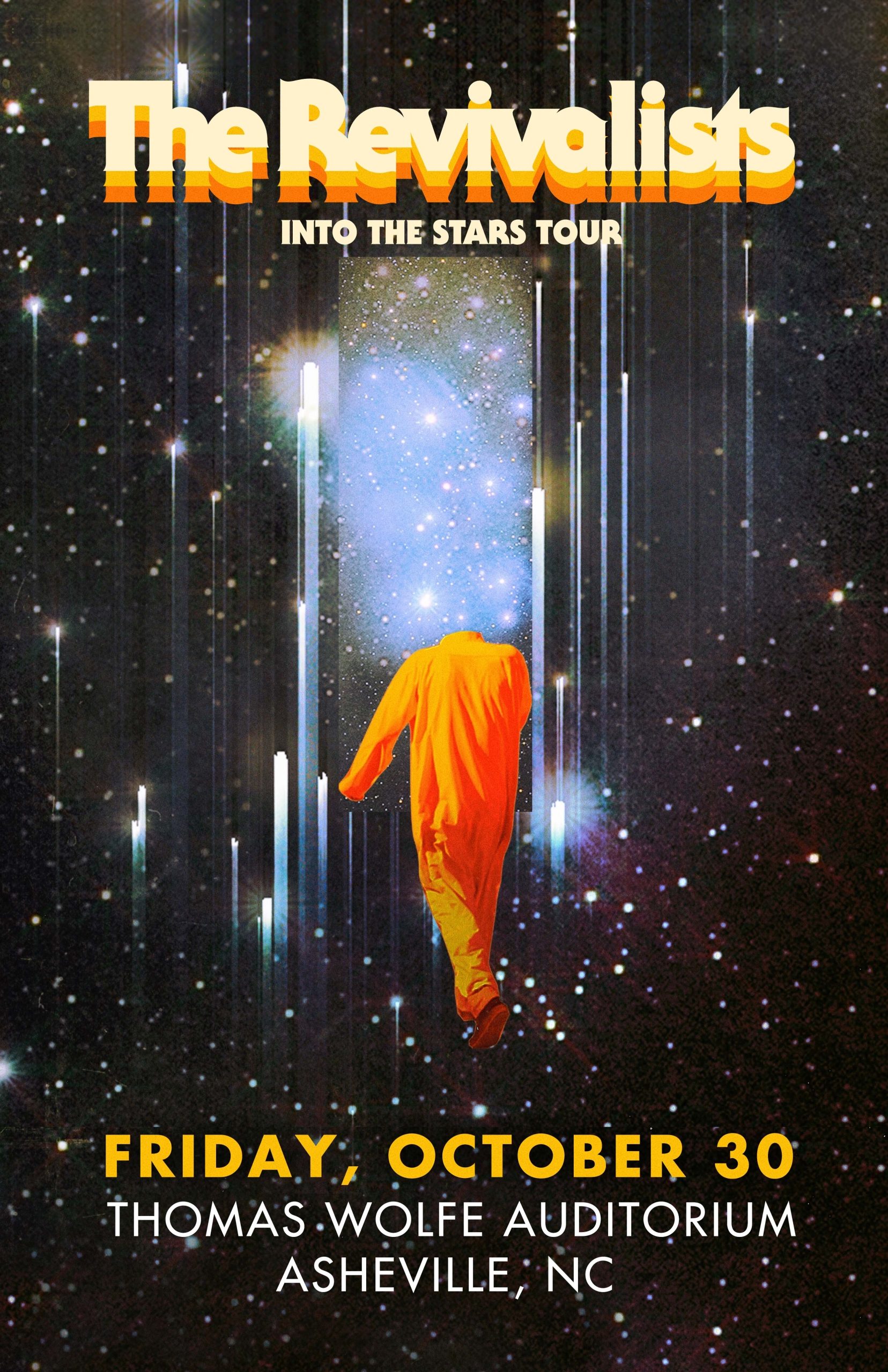 The Revivalists concert has been rescheduled for Friday, October 30 at Thomas Wolfe Auditorium. All previously purchased tickets will be honored on October 30. If you are unable to attend the new date, you may request a refund until June 19, 2020 from your point of purchase.

A remarkable thing happened to The Revivalists as they came upon their tenth anniversary as a band. The New Orleans-based septet scored a game-changing hit with “Wish I Knew You,” a wistful song from their third album, Men Amongst Mountains. Guided by dynamic percussion and punchy horns, the single features a contagious hook and feel-good chorus that has resonated with fans across all different genres. Though the album was released in July of 2015 (debuting at No. 2 on the Billboard Alternative Albums chart), the band’s break out single “Wish I Knew You” has a rare and undeniable staying power.  The song steadily picked up steam in 2016 spending over 40 weeks on the Billboard Adult Alternative Chart where it peaked at #1 and maintained for multiple weeks.  By 2017, the song crossed to Alternative radio rising quickly to #1 and breaking the Billboard chart record for most single-week spins ever at Alternative radio.  “Wish I Knew You” then peaked inside the Top 15 at Adult Pop Radio and ultimately spent 9 weeks in the Billboard Hot 100.

Saturday | Wholesale only. Not open to public.
ExploreAsheville.com Arena
Scroll to top