This event is cancelled.

KNOW BEFORE YOU GO


Proceeds from this event will go to benefit the Asheville Museum of Science.

EFFECTIVE IMMEDIATELY: All events at the HCCA will now require at least on the following items for entry: Proof of COVID-19 vaccine - OR - a negative COVID-19 test within 72 hours of the event. MASKS ARE REQUIRED unless actively eating or drinking. For guests unable to meet the requirements for entry, refunds will be available until Wednesday, August 25th at 5:00pm ET. 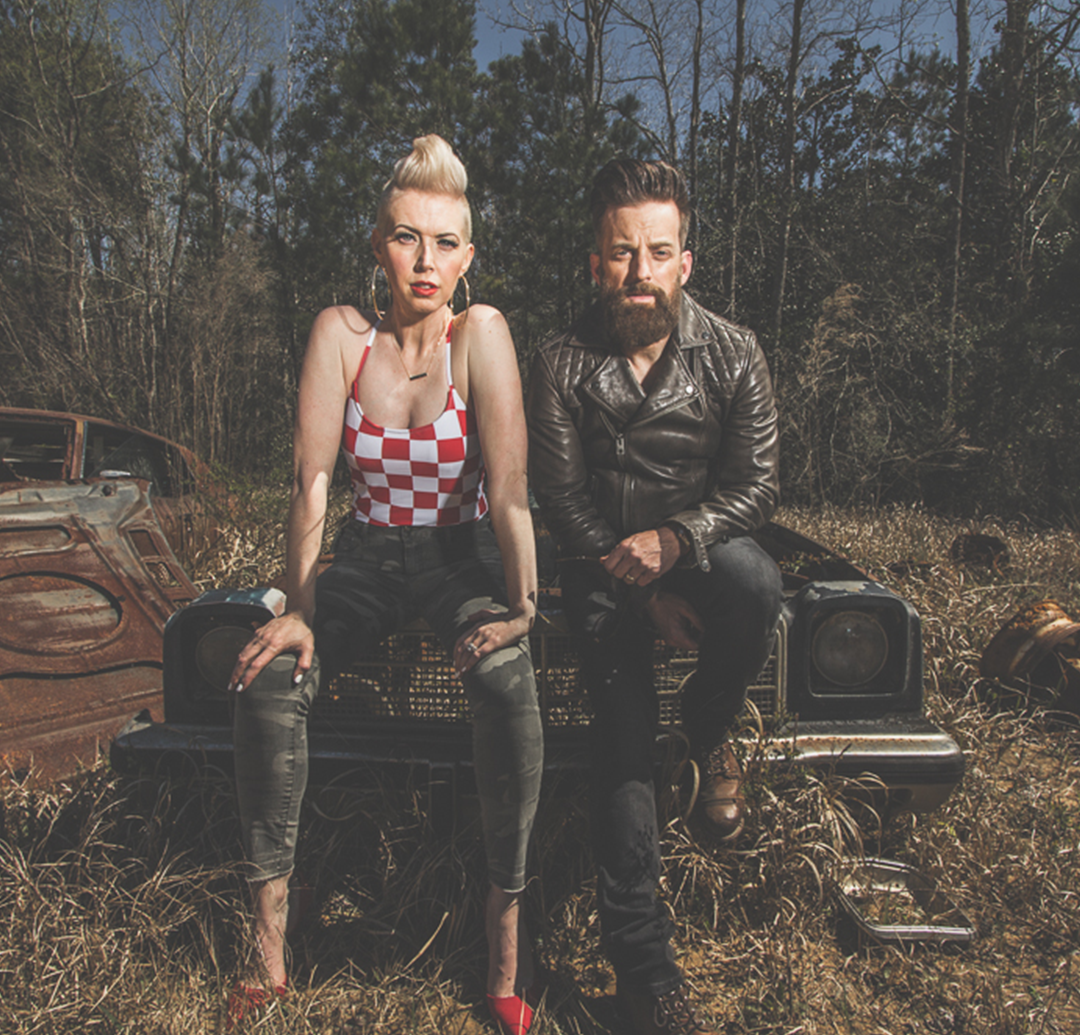 With romantically charged #1 hits like “Are You Gonna Kiss Me Or Not” and “If I Didn’t Have You,” multi-platinum international success, and honors as Vocal Duo of the Year from both the ACM and CMA Awards, Country duo Thompson Square admit they don’t have much left on their bucket list.

So for the husband-and-wife team of Keifer and Shawna Thompson, the next chapter of their career is about something different.

“This album is called Masterpiece, and the definition of a masterpiece is an artist’s life’s work,” Keifer explains, hinting at the creative satisfaction behind the duo’s third studio album. “When we’re 80 years old and we look back, we want to be able to say we’re really proud of all the stuff we did.”

Working independently for the first time, Masterpiece arrives at a tipping-point moment for the duo – and it finds them taking skillful control of their acclaimed musical bond.

Born and raised in Weaverville, NC, country music entertainer and songwriter Joe Lasher has been calling the stage home since he was a teenager. Following in the footsteps of his grandfather, a southern gospel singer, and father, the member of a 90’s rock band, Joe has set his sights on capturing the attention of country music lovers.

Drawing inspiration from icons such as Rodney Atkin, Eric Church, Jon Bon Jovi and Bryan Adams, Joe’s music is influenced by a variety of genres ranging from traditional country to gospel and from rock to heavy metal, creating a sound that is all his own. Joe has been actively touring the country since the age of 16, where he is focused on creating a full-sensory show filled with big sound and bright lights giving his audience a reason to sing and dance.

Already, Joe has shared the stage with Brett Young, Locash, Ashley McBryde, Russell Dickerson, Hardy, and Old Dominion. His latest single “Messed up” was released in February and will be followed by an acoustic EP titled The Waiverly Sessions, available in April.

Between his time on the stage and in the studio, Joe lives on and works a 300-acre farm outside of Nashville, where he hunts and fishes like every true country boy should.