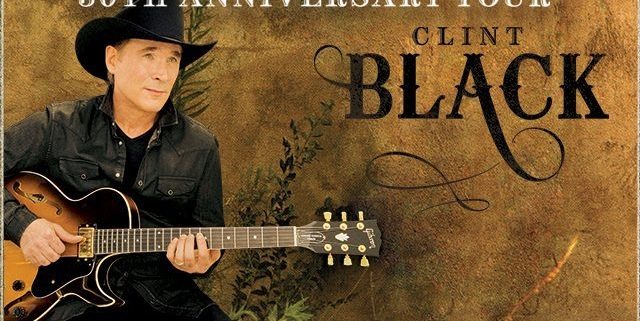 Use promo code CLINT24 and save 25% instantly on select tickets

After 30 years of ‘killin’ time,’ Clint Back is ready to celebrate. The multi-million selling country icon is set to embark on a tour commemorating the 30th anniversary of his groundbreaking debut album Killin’ Time, which all but altered the landscape of country music. Three decades later, Clint remains humble as ever about the massive influence he has had on the genre.