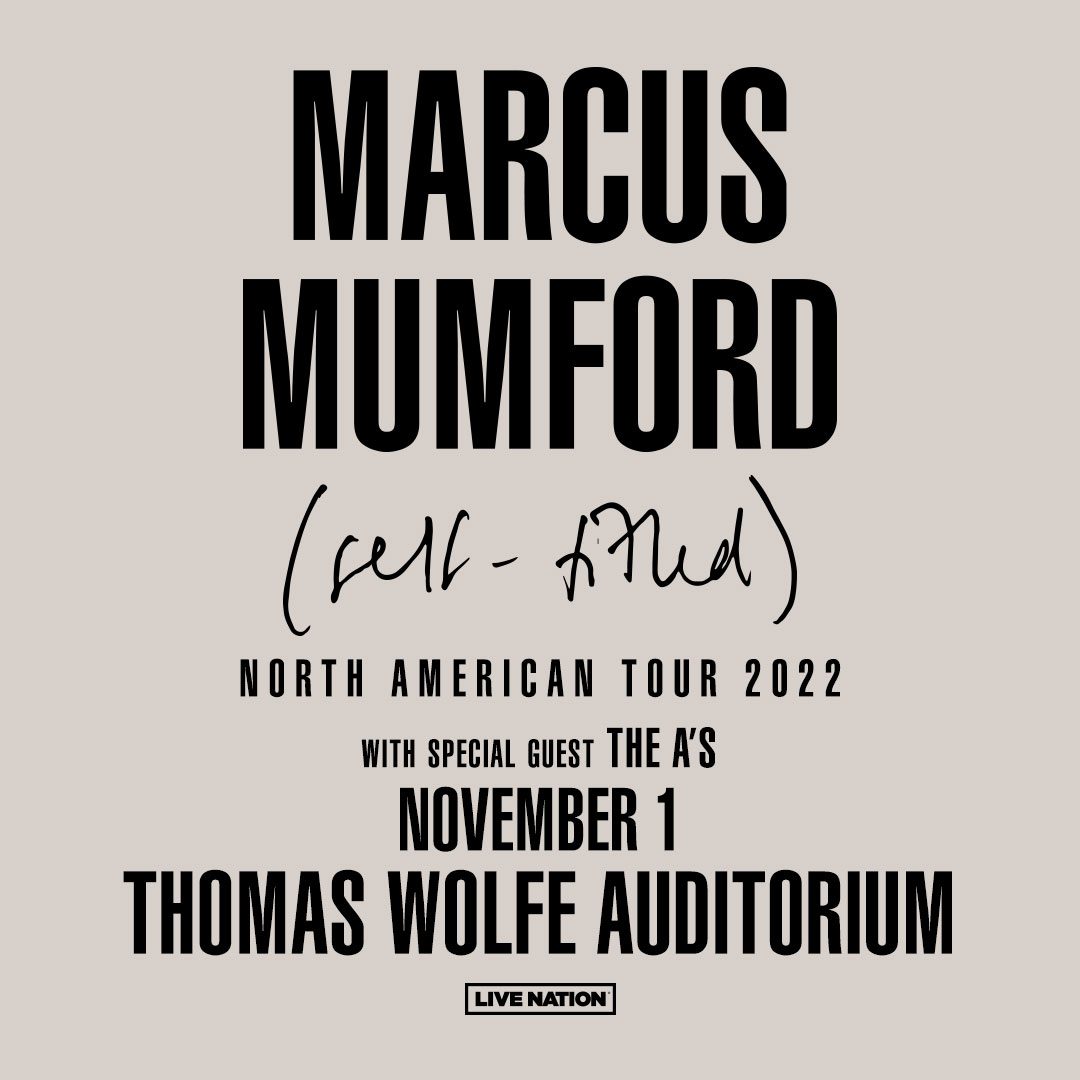 Marcus Mumford will tour North America this fall in support of his debut solo album, (self-titled), which will be released on September 16 by Capitol Records. The headline run, produced by Live Nation, will kick off with two Colorado dates – September 19 at Boulder’s Fox Theatre and September 20 at the Paramount Theatre in Denver. The tour will include shows at The Wiltern in Los Angeles (September 30), Nashville’s Ryman Auditorium (October 30) and the Beacon Theatre in New York City (November 7). Danielle Ponder will support from September 19 – October 14 and The A’s will open from October 17 – November 10 (except October 30). Mumford will also perform at ACL Fest on October 9 and October 16. See below for itinerary.