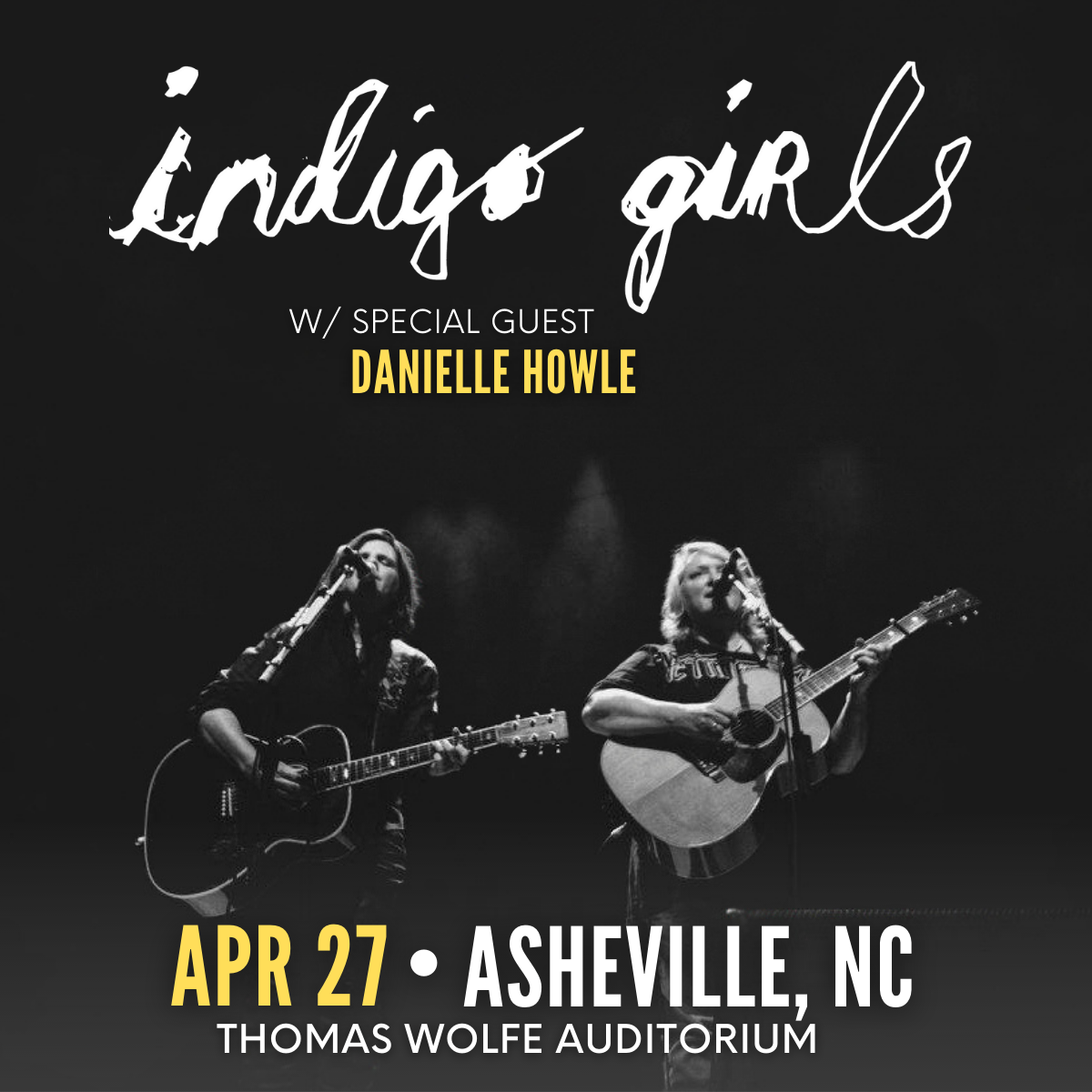 Indigo Girls’ acclaimed album Look Long, released in 2020 at the start of the pandemic, will finally receive the live, in-person debut fans have eagerly awaited. Over a 250-year career that began in clubs around their native Atlanta, Georgia, Emily Saliers and Amy Ray have recorded 16 studio albums (seven gold, four platinum, one double platinum), sold over 15 million records, and built a dedicated, enduring following. On their sixteenth studio album, Indigo Girls tell their origin story.

Look Long is a stirring and eclectic collection of songs that finds the duo reunited with their strongest backing band to date. Produced by John Reynolds (Sinéad O’Connor, Damien Dempsey) and recorded in the countryside outside Bath, England at Peter Gabriel’s Real World Studios, these 11 ongs have a tender, revealing motion to them, as if they’re feeding into a Super 8 film projector, illuminating a darkened living room. “When We Were Writers” recounts the flying sparks and passion Saliers felt as a young college student when the duo first started performing together. “Shit Kickin’” is a nuanced love letter to Ray’s Southern heritage. “I’m a little bit left of the ‘salt of the earth’ / That’s alright, I’ll prove my worth,” she sings. “As time has gone on, our audience has become more expansive and diverse which gives me a great sense of joy,” says Saliers.