An Astrophysicist Reads the Newspaper 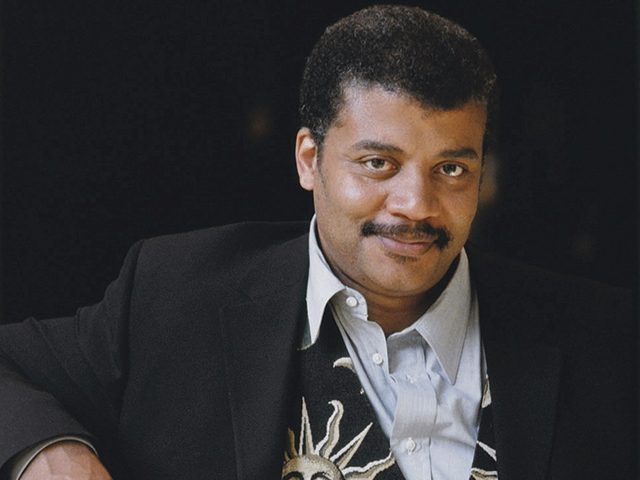 Join us a sit down discussion with famed astrophysicist, author, and pop culture sensation Dr. Neil deGrasse Tyson for “An Astrophysicist Reads the Newspaper” at the Thomas Wolfe Auditorium. Neil deGrasse Tyson brings his trademark academic and illuminating prowess to exploring the world’s and Asheville’s current events. Known by the masses from his social media posts about pop culture subjects and movie premises, his effortless blend of topical modern culture and scientific logic have made him a favorite among people of all ages. In recent years, Tyson has brought his captivating personality to shows such as Cosmos: A Spacetime Odyssey, The Big Bang Theory, and cult-favorite Futurama.

Tyson is the fifth head of the world-renowned Hayden Planetarium in New York City and the first occupant of its Frederick P. Rose Directorship. He is also a research associate of the Department of Astrophysics at the American Museum of Natural History. On the lighter side, Tyson was voted “Sexiest Astrophysicist Alive” by People Magazine in 2000.

VIP tickets are available for this event. The tickets include:

Impacts of Hotels: A Community Discussion